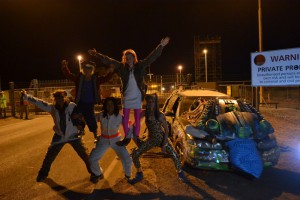 Zombie Lizard Flash Mob Instructional Video, learn the moves and meet at the gates of hell Olympic Dam Mine S.A. for the Lizard Bites Back -Protestival 1July 2016 or make your own flash mob for the gates of hell dance battle! 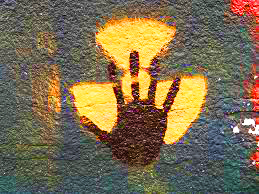 A Summary:Heap Leach Mining of Uranium and associated risks (in layman’s terms). Not unlike in-situ leach mining, heap leach mining is a process whereby Uranium, Copper and other precious metals are extracted from ore with a chemical solution. Ore is mined, crushed and dumped onto a “leaching pad” made from impermeable membrane with a minimum […]