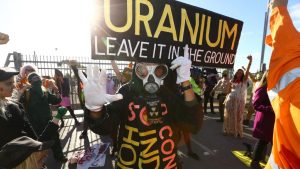 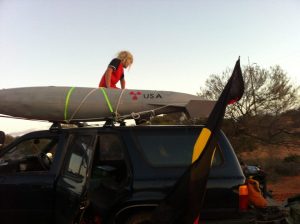 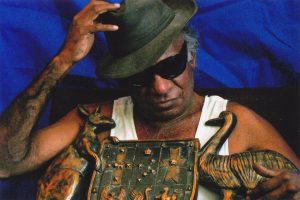 Donate here  www.gofundme.com/f/help-uncle-kev-protect-his-country?  Indigenous Arabunna elder Uncle Kev has returned to his homelands in Alberrie Creek in the South Australian desert to continue the struggle against the BHP Billiton uranium mine. He needs your help to get him set up with supplies and a 4WD. Alberrie Creek is in one of the most remote locations […] 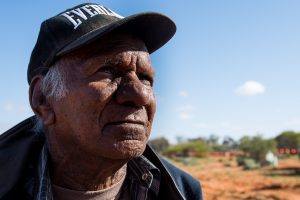 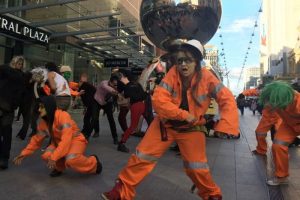 Advertiser: Anti-uranium protesters Desert Liberation Front to rally outside Olympic Dam again Jordanna Schriever, The Advertiser March 28, 2016 10:19pm ANTI-URANIUM protesters who want to shut down the Olympic Dam site are planning a “party at the gates of hell”, four years after a similar event forced police to send 500-plus officers to monitor the […] 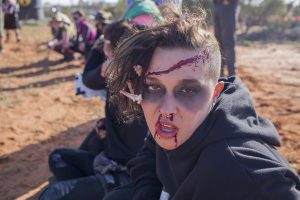 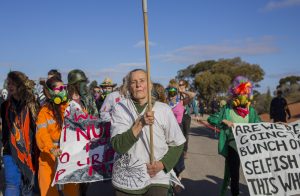 Arabunna elder Uncle Kevin Buzzacott has invited participants at the Lizard Bites Back to visit his country today, to witness first hand the impacts of BHP Billiton’s Olympic Dam mine on the mound springs in the Lake Eyre region. The mound springs are integral to the desert ecosystem and sacred to the Arabunna people, and […] 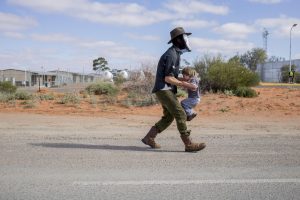 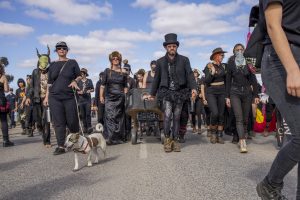 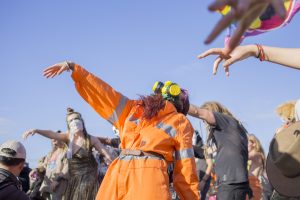 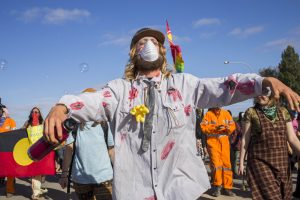