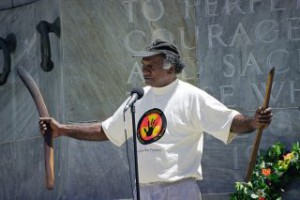 Often referred to as Uncle Kev as an Aboriginal elder, is an Indigenous Australian from the Arabunna nation in northern South Australia. He has campaigned widely for cultural recognition, justice and land rights for Aboriginal people. He has initiated and led numerous campaigns against uranium mining at the BHP Billiton owned Olympic Dam mine in […] 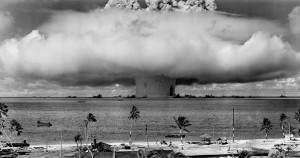 The 19,000 tonnes of uranium that Olympic Dam produces per year is sufficient to fuel 95 power reactors which will produce 28.5 tonnes of high-level nuclear waste per year (in the form of spent nuclear fuel). That amount of spent fuel contains 28.5 tonnes of plutonium 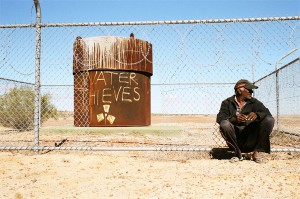